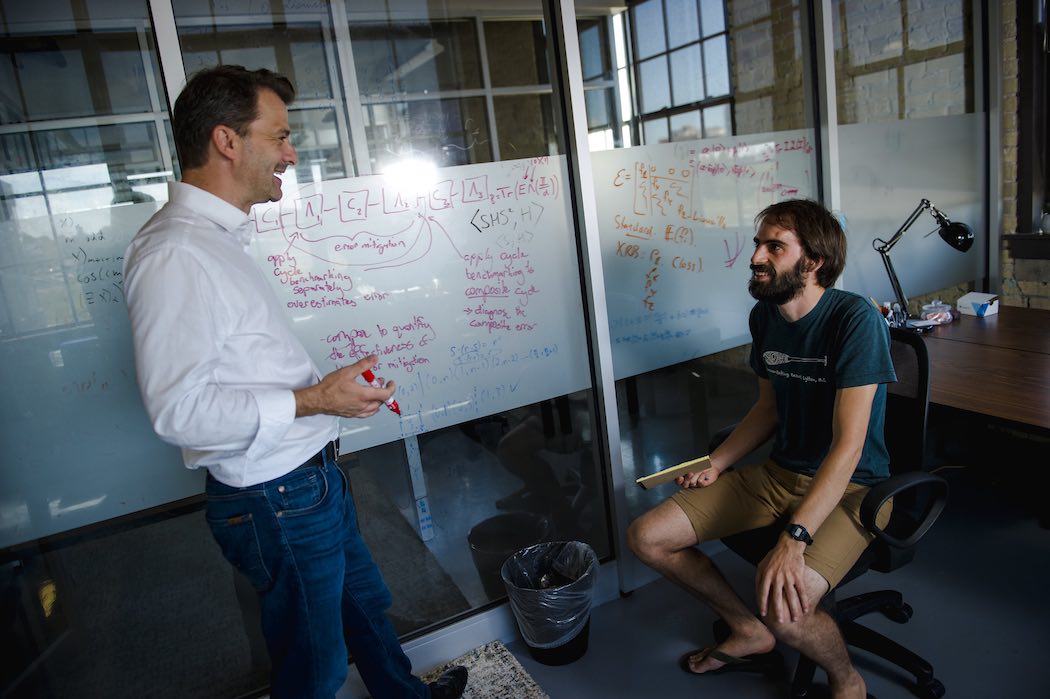 Over the past week, four Canadian tech companies have been involved in acquisition deals, including Quantum Benchmark, TechX Technologies, SportSavvy, and Ackroo. Here’s the latest on Canada’s movers and shakers.

The deal represents Ackroo’s eleventh acquisition to date and the company’s first point-of-sale software purchase in the automotive sector. It consists of $600,000 on closing and an additional $300,000 in working capital, due in 90 days. The deal is expected to close on May 31.

Hamilton, Ontario-based sport management tech company SportSavvy has entered into an agreement with Colorado-headquartered TeamSnap, which will see SportSavvy’s customers migrate to the American company.

A spokesperson for TeamSnap called the deal a marketing and consulting partnership, noting SportSavvy as a company was not acquired by TeamSnap. According to TeamSnap, SportSavvy’s customers will gradually migrate to the TeamSnap platform over the next few months.