Our calendar is home to Innovation Factory workshops and networking events as well as events from the community which help support our local entrepreneurs and businesses. If you have an event that may be a fit, please submit it and we will review it within five business days.

Startup Expansion: Selecting your Next Market the Right Way

To achieve sustainable long-term business growth, your startup needs to consistently focus on entering new markets. However, for your expansion strategy to succeed, you need to stay ahead of the curve and be willing to learn and adapt to the differences in a new market.

Join us for a unique conversation with Sheertex, quoted as one of Time’s best inventions, and Export Development Canada as we discuss how to select the right international market as a startup. Featuring insights from a founder who not only found the right market but dominated in their entry, we’ll also be sharing best practices on how to successfully scale and build your brand globally. 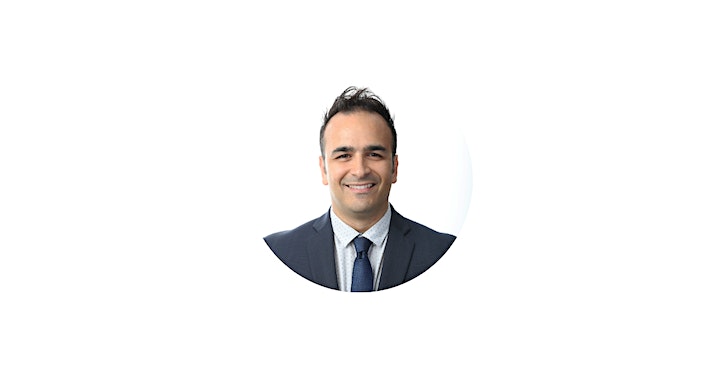 Emiliano has more than two decades of experience working with manufacturers and exporters looking to increase their global growth by providing them with support and guidance in all things export.His strategy not only focuses on navigating companies through the complexities of global supply chains, but also in the small details that can make or break an international trade transaction. Emiliano is a Knowledge Product Manager at Export Development Canada (EDC) and a Professor of Supply Chain Management at Sheridan College.

Katherine is the Founder and CEO of Sheertex, the Y Combinator backed startup behind the world’s first pair of unbreakable pantyhose, designed and manufactured in Canada. Prior to Sheertex, Katherine founded, led, and sold two businesses. ShopLocket, a pre-order platform for hardware, was acquired in 2014 by PCH, and Female Funders, an online education program for female investors, acquired by Highline Beta in 2017. She has been named one of Forbes Top 30 Under 30, One of the Women to Watch in Wearables, One of Canada’s Top 100 Most Powerful Women and One of Flare’s Sixty Under 30.

The product you are registering for is the result of a collaboration between MaRS and EDC. You understand that the information I submit as part of the above registration form will be shared between MaRS and EDC and processed by each party according to their respective Privacy Notices (found here and here). By completing the above registration form I accept the Terms and Conditions for MaRS and the Terms and Conditions for EDC.
+ Google Calendar+ iCal Export